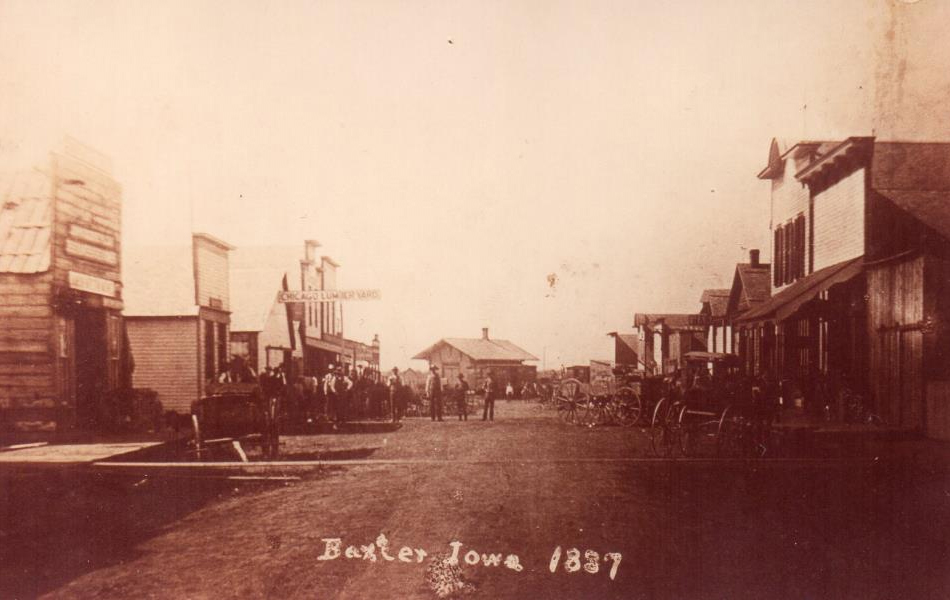 In the spring and summer of 1881, the Chicago, St. Paul and Kansas City, later the Chicago Great Western Railroad sent representatives to urge the people to vote on a 3 per cent tax on their lands to help construct a road from Marshalltown to Des Moines.  Nothing more was heard of the railroad until July 11, 1883, the Newton Journal announced that a contract for grading the Diagonal was let to Henry and Balch, noted Minneapolis contractors.  The work was to be completed in ninety days.

The community was excited and happy, but it couldn't understand why the station should be placed a mile and a half to the east and north.   Then came the moving to the new town site.  In a few weeks all the buildings but the schoolhouse had been moved.  The name went along with it too.  But the former location, still claiming ownership, continues as OLD BAXTER.

Following the location of the station, the town was platted October 24, 1883.  Wooden store buildings with high false fronts began to spring up along North Main St.  The sidewalks were six feet wide and at the south end they were six feet above ground. 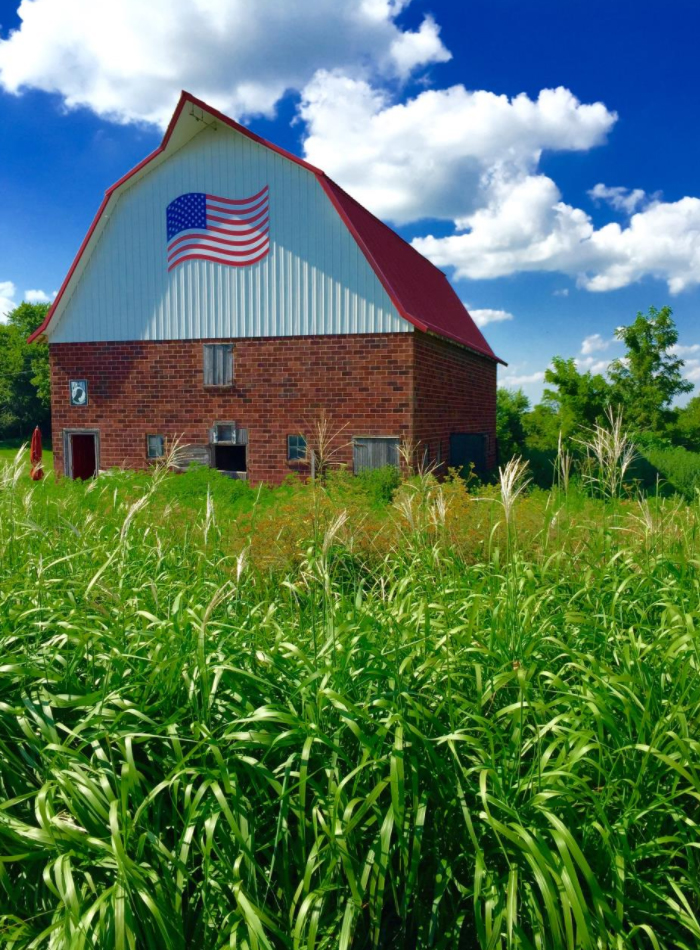 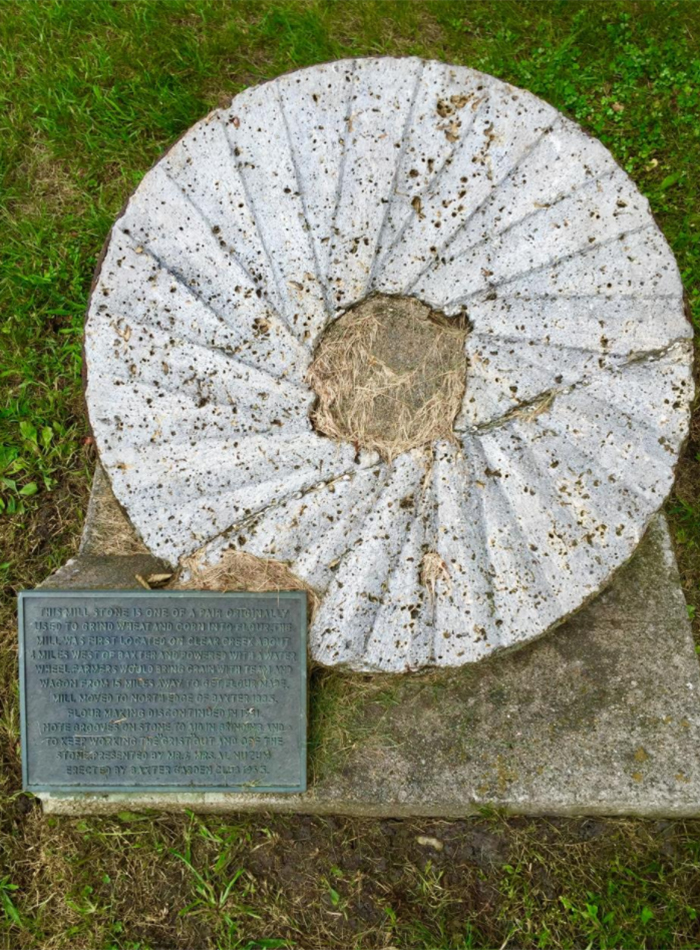